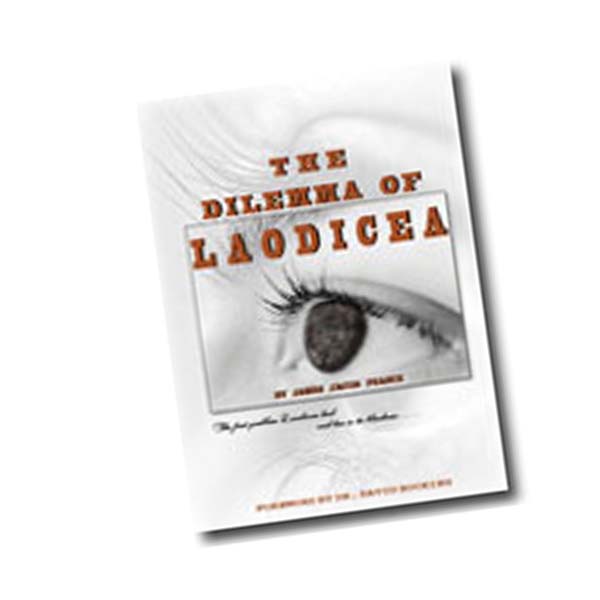 This book examines the history of the church in light of the letters of Jesus Christ to the seven churches in Asia, as recorded by John in his Revelations. Unless learning can be achieved from the errors of the past it is a sure thing that those errors will be repeated.