It Could Take Faith To … 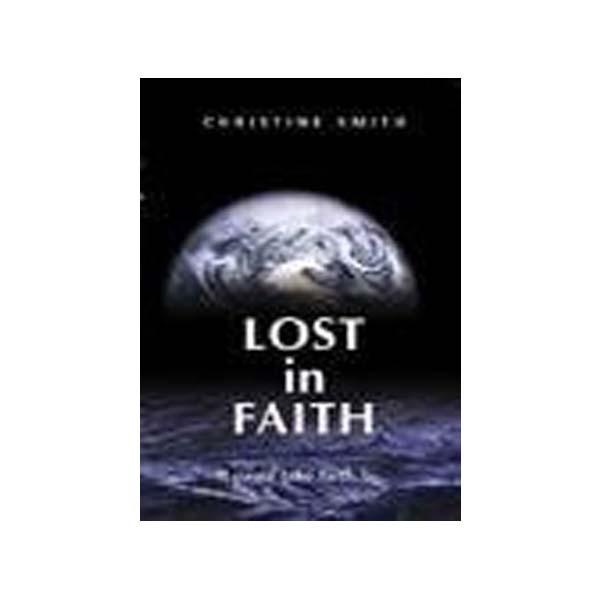 Lost in Faith. It could take faith to...

An inspiring and unforgettable story that has given hope to many.

During the cruel rule of General Franco in Spain, Christine and her husband received a dramatic call to take the gospel to Gypsies living in the caves of Almeria, Spain. However, due to financial restraints their denomination were unable to send them. Christine and Chris were happy to think that God had been testing them, knowing they would have gone had it been possible. But God started to speak to them through Hebrews 11. They realised if they were to be obedient to such a remarkable call they would need to take a leap of faith. After selling all in England, they went with their two young sons trusting the Lord. To their amazement, they were the first to arrive with the Gospel and Bibles to the area, and were confronted with danger and fierce opposition.

Christine had been asked time and again, over many years, to have her journals published, but always declined. But on being made acutely aware how her story would be of invaluable help to anyone experiencing a trial of faith, she agreed to release contents of her journals


"Well worth the reading"—Jacob Prasch

For further information; reviews; to order; go to www.lostinfaith.org

Jacob & Friends can also be seen at:

HAVHA and the Black Stone

It Could Take Faith To …

The Beginning of Roman Catholicism

The Fleecing of Christianity

The Jews, Modern Israel and the New Supersessionism